Nicholas Tran is a first-generation, queer, Vietnamese-American composer. He began musical studies in sixth grade on the trumpet, eventually moving to piano and composition. In 2015, he became a QuestBridge Scholar and enrolled at Swarthmore College, studying composition with Gerald Levinson. Tran then transferred to the Boston Conservatory at Berklee where he studied with Marti Epstein, Curtis Hughes, and Tina Tallon. Coming from a family of refugees, Tran’s music is often inspired and influenced by sociopolitical issues. He aspires to be an educator and believes that art is vital to healthy communities. 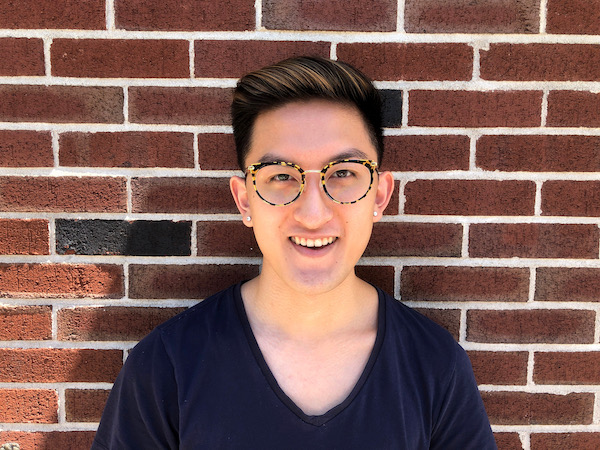 ← back to New Works Commission home