This is the first part of “Forecasting the next stage of #freelanceflailing amid so many failed labor relations.” For part 2 of 2, “If me valuing myself sounds like a threat, your power trip has already gone too far," see here.

Behind every successful artist and every shiny show are countless contract workers, not only underappreciated but underpaid. The “behind every man” quote is often memed to talk about gender, which is a vital axis for analyzing how the art world systematically exploits its workers, alongside race, class, ability, nationality, age, etc. While class is often cited in terms of income, education level, or family background, for this essay, I talk about myself as part of a class of workers: freelancers. The field depends on us impermanent, one-off laborers to make the gig happen and, once it’s over, strongly encourages us to disappear into the night.

I’ve been a freelance worker my entire adult life. Between dancing for short-term gigs and writing one-off articles for outlets like this one, I’ve worked as a tutor, cater waiter, Postmate, grant writer, etc. to pay the bills. The distinction between different kinds of underpaid labor feels irrelevant; instead, I started the hashtag #freelanceflailing to joke about the miserable precarity. This essay concedes late capitalism’s endurance while hoping that it dies ASAP. I write with a pessimism that all the change people have been organizing towards may not come to pass. With stakes only heightening over the last year, it seems like we’re stuck in excruciating incrementalism. The exploitative systems are functionally intact.

In this two-part essay, I’ll first outline how the “art world” preparing to “reopen” must address the harms it inflicts, systematically, on its workers. In the next installment, I write a letter to clients articulating the labor conditions I expect for future client relationships as capitalism churns on. I hope to follow through on them even if I have to constantly ask myself: “But why? Should I? What if I burn the wrong bridge?” I hope I advocate for workers anyway.

In August 2020, after a day of 8 virtual meetings and phone calls, I sent a slushee (my monthly newsletter) speculating about the return of the hustle. I know I’m a Pisces, but I don’t always enjoy my intuition’s truth! Just as there’s no ethical consumption under capitalism, there’s no ethical labor relation under capitalism. Every labor relation I’ve participated in has been exploitative in some way. As an artist, I’ve been underpaid and knowingly signed my rights to workers comp and other protections away for the paycheck. When I’ve been a #freelanceflailing administrator and/or curator, it was part of my scope of work to send more of these contracts to fellow artists. This art world power dynamic is endemic, not an exception. 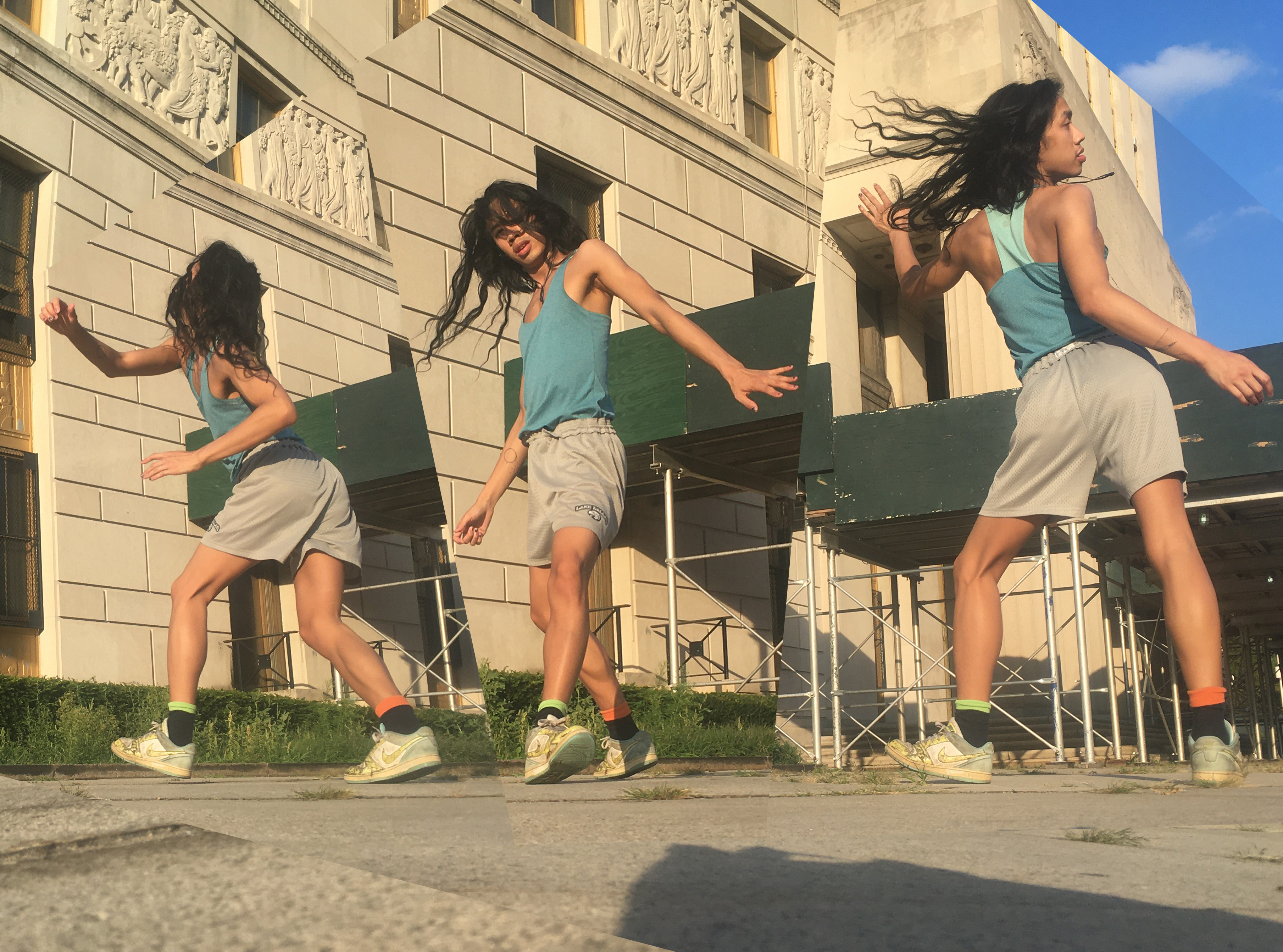 And sure, exploitative contracts can be reformed to be less disadvantageous for workers. But I’m particularly interested in the ubiquitous harmful behavior that institutional actors commit between the docusign and the direct deposit. I could detail many anecdotes where I’ve been embarrassed and alienated by gatekeepers overtly assailing me or subtly tokenizing me. Beyond the aggressions themselves, what’s most dehumanizing is how in the aftermath, in spite of my self-advocacy, true accountability remains impossible. Due to the precarity of my #freelanceflailing and the interconnected art world circles, I fear speaking up will lead me to being blackballed later. With some clients, my complaints have, perhaps, already done so. Is it any surprise that the testimonials on @changethemuseum are anonymous?

In response to these harmful working conditions, I hear often a call for more #representation from people of previously underrepresented backgrounds. I myself have expressed this sentiment—white men could do well to get out of the way. But the anthology Saturation: Race, Art, and the Circulation of Value (1) reminds that diversifying any arts nonprofit (i.e. capitalist entities), which are designed to extract value from its artists (i.e. workers), not only fails to solve the problem of labor exploitation, it sets tokenized workers up to fail (see, the glass cliff) in this violent system.

Sara Ahmed’s theorization of “diversity work” (2) suggests that by not being cis-white-abled-men in such a system, we are always contributing to the work of the institution branding itself as Diverse, Equitable, and Inclusive (DEI), whether or not a contract calls for us to consult on an institution’s DEI practices. It’s not just the ever-fashionable and ever-inadequate DEI trainings, it’s the way the mere act of contracting us underrepresented workers lets an institution tell itself and its funders that it has done enough. Of course, it has not.

While institutions are opening up their coffers again and artists continue to adapt to the grind, the pandemic is far from over. I feel changed but so much of the art world business doings feel the same. By failing to account for the micro- and macro-aggressions it causes, by failing to have a serious reconsideration of how it exerts power at the interpersonal level (3), any institution moving towards re-opening is sending a clear message: It is perfectly happy to narrow its interests to artists who can navigate the morass with mouths shut while so many flee the art world to be less underpaid elsewhere.

In this ecology, well-meaning gatekeepers often elide the capitalistic dimensions of our relationships by referring to the love, the art, the beauty... Sure! But no. For Part 2, I dig into the honesty of capitalist language to address my expectations for my clients–institutions, choreographers, and others who solicit my work. We agree to work on projects, but I will not do my work quietly.

1  The intro of the anthology is available to listen to here.

benedict nguyễn is a dancer, writer, and curator based on occupied Lenape and Wappinger lands (South Bronx, NY). Their criticism has appeared in Vanity Fair, Into, Brooklyn Rail, Shondaland, and the Establishment, among others; their poetry, in AAWW’s the Margins, Flypaper, and PANK. They’ve performed in DapperQ Fashion week and in recent works by Sally Silvers, José Rivera, Jr., Monstah Black, and more. As the 2019 Suzanne Fiol Curatorial Fellow at ISSUE Project Room, they created the multidisciplinary performance platform “soft bodies in hard places.” They publish the newsletter “first quarter moon slush,” and when not online @xbennyboo, are working on their second novel. benedict-nguyen.com